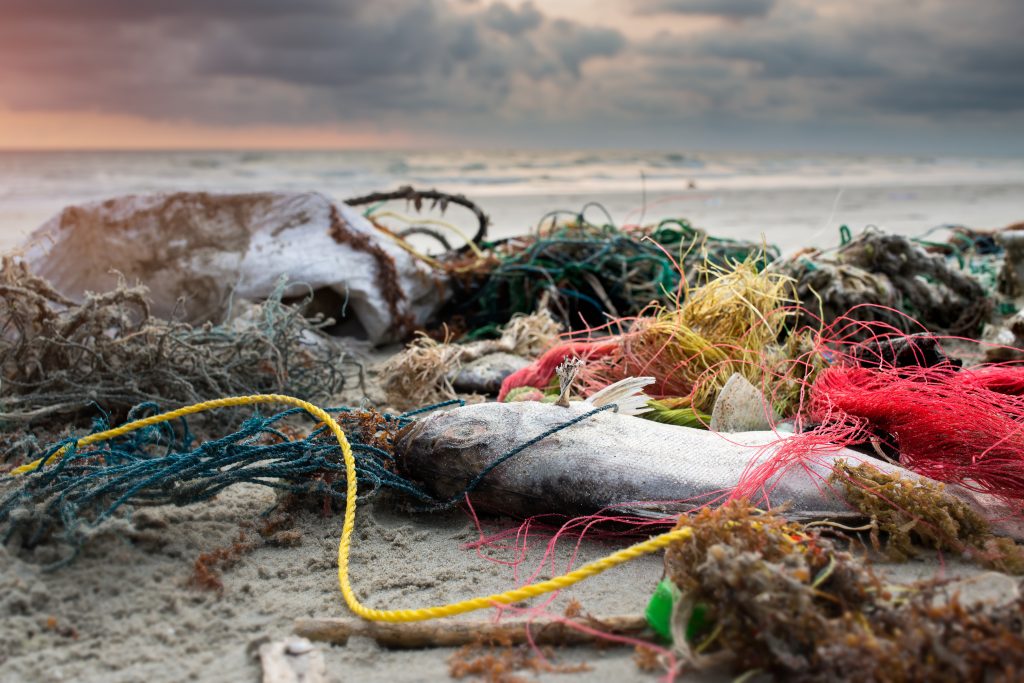 Ghost gear is a ghost that destroys the natural environment under the ocean’s waves.

Even before the word sustainability became widespread, marine plastic pollution has been a rapidly deteriorating environmental problem and has long been the focus of international attention. Did you know that “ghost gear” that is especially harmful to living things?

This causes a phenomenon called “ghost fishing,” in which organisms are entangled in fishing gear such as nets and baskets left on the fishing grounds and die, the dead bodies, in turn, become food and attract more sea creatures which also get entangled in the same trap.

What is ghost gear?

“Ghost gear” is fishing gear such as fishing nets that have been lost or dumped and washed into the sea. Most of them are made of plastic, accounting for at least 10% of marine plastic waste. Unfortunately, this ghost gear is said to be an unavoidable by-product of today’s fishing industry.

Why ghost gear is born

Fishing gear is an essential tool for a fisherman’s livelihood, and it requires a significant investment to repurchase, so it is unlikely that you will intentionally throw it away. However, even in controlled fishing, fishing gear can be lost due to weather or some mistakes. On the other hand, the useless fishing gear may be intentionally discarded. Illegal (IUU) fishing, which also leads to overfishing of fishery resources, throws fishing gear into the sea to hide its identity. IUU fishing produces a large amount of ghost gear.

What makes it different from other plastics?

Ghost gear wanders in the sea, destroys corals, makes it difficult for fish to gather in corals, and even after the owner disappears, indiscriminately entangles various sea creatures such as fish, sea turtles, and lizards. At times, they continue to hurt and kill endangered species. When caught in ghost gear, many animals are unable to move or breathe, resulting in long and painful deaths. In this way, how much marine life is sacrificed each year by “ghost fishing” that catches creatures that do not need to be caught in fishing gear?

Over time, plastic is crushed by seawater and ultraviolet rays and continues to exist in the sea in an invisible form. This is the so-called microplastic, which is extremely difficult to recover. In addition, plastic contains various chemical substances, and organisms that eat them in the sea may absorb the chemical substances. Therefore, there are concerns about the effects of microplastics on living organisms and the humans who eat them.

The first step to protect the richness of the sea

Some domestic fisheries are cleaning the coast and the seabed, and the government is promoting the biodegradable plasticization and recycling of fishing gear, but it cannot be said that the fishing industry is an environmentally friendly industry. The catch of domestic natural resources began to decline from the latter half of the 1980s, and in 2014 it fell to less than 40% of its peak. There may come a day when the seafood lined up in the market will disappear in 10 years.

if you do not have an account, you can create one by clicking the button below 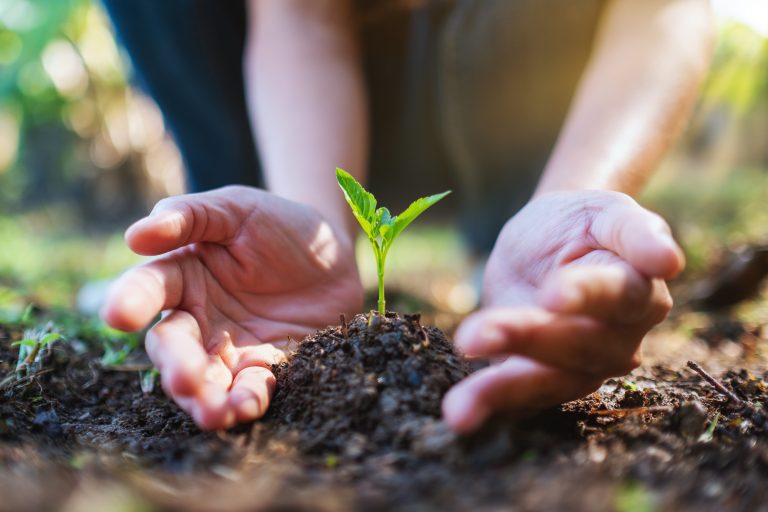 Why organic is good for both your health and environment 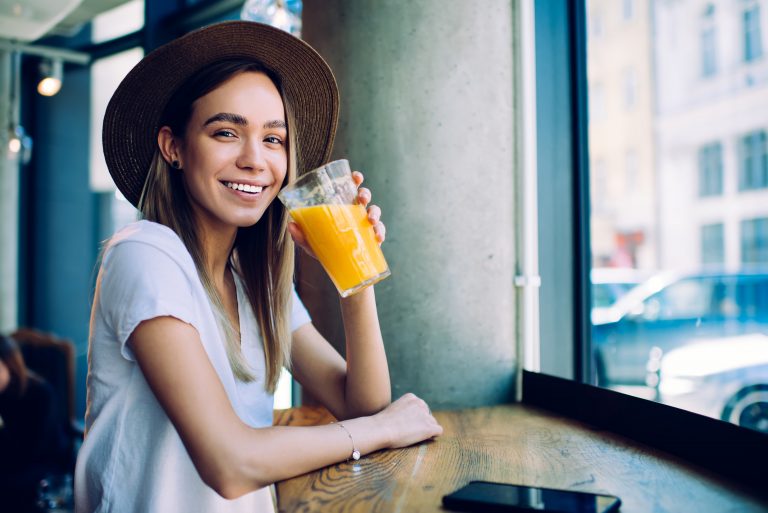 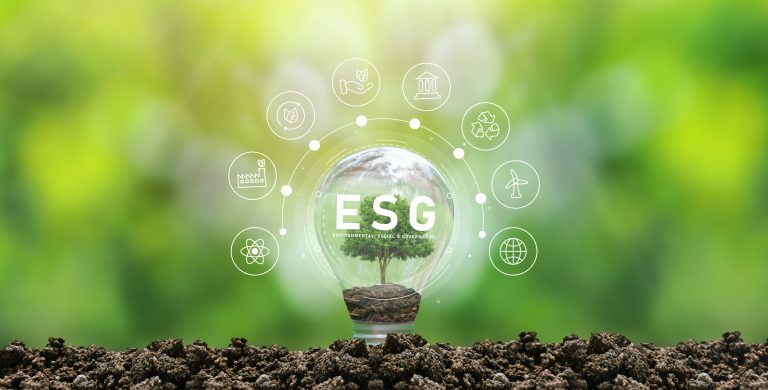 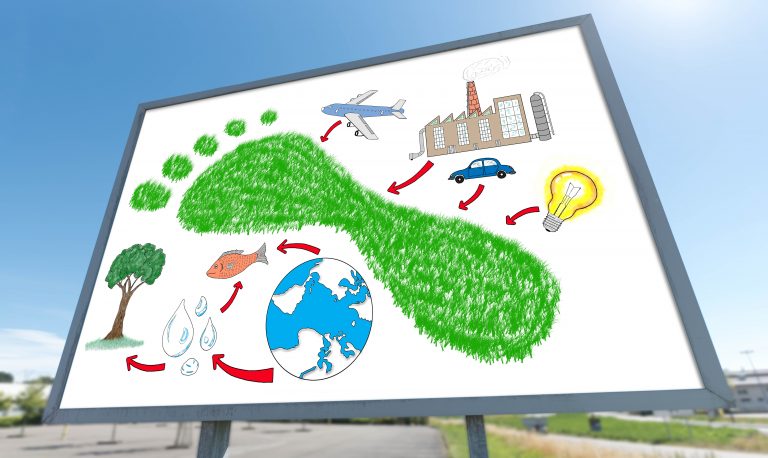 Reducing the carbon footprint of your food