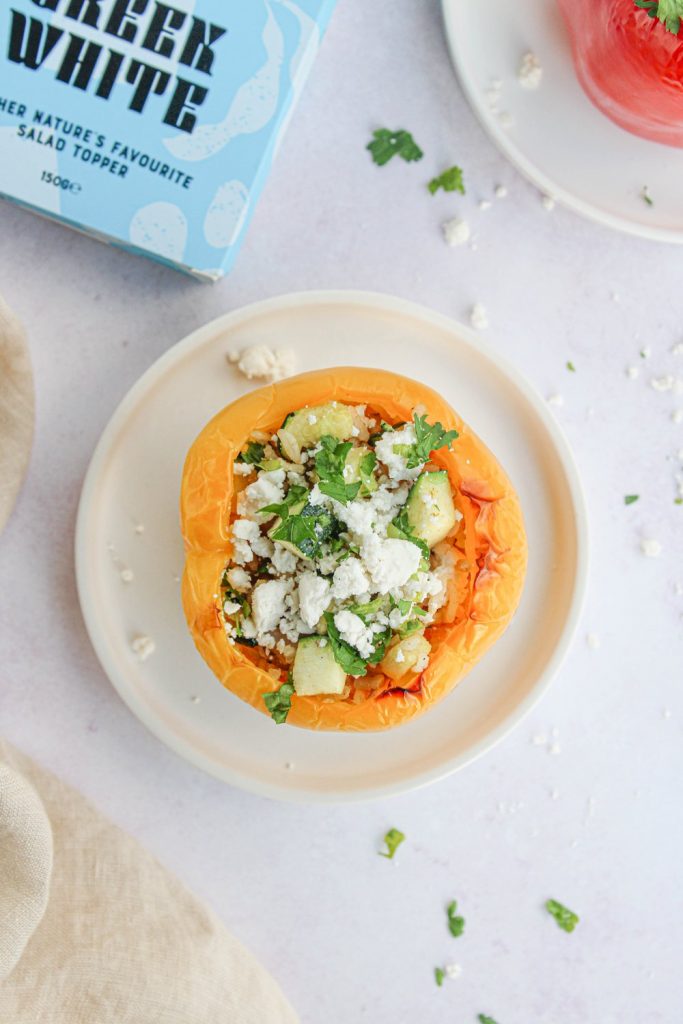 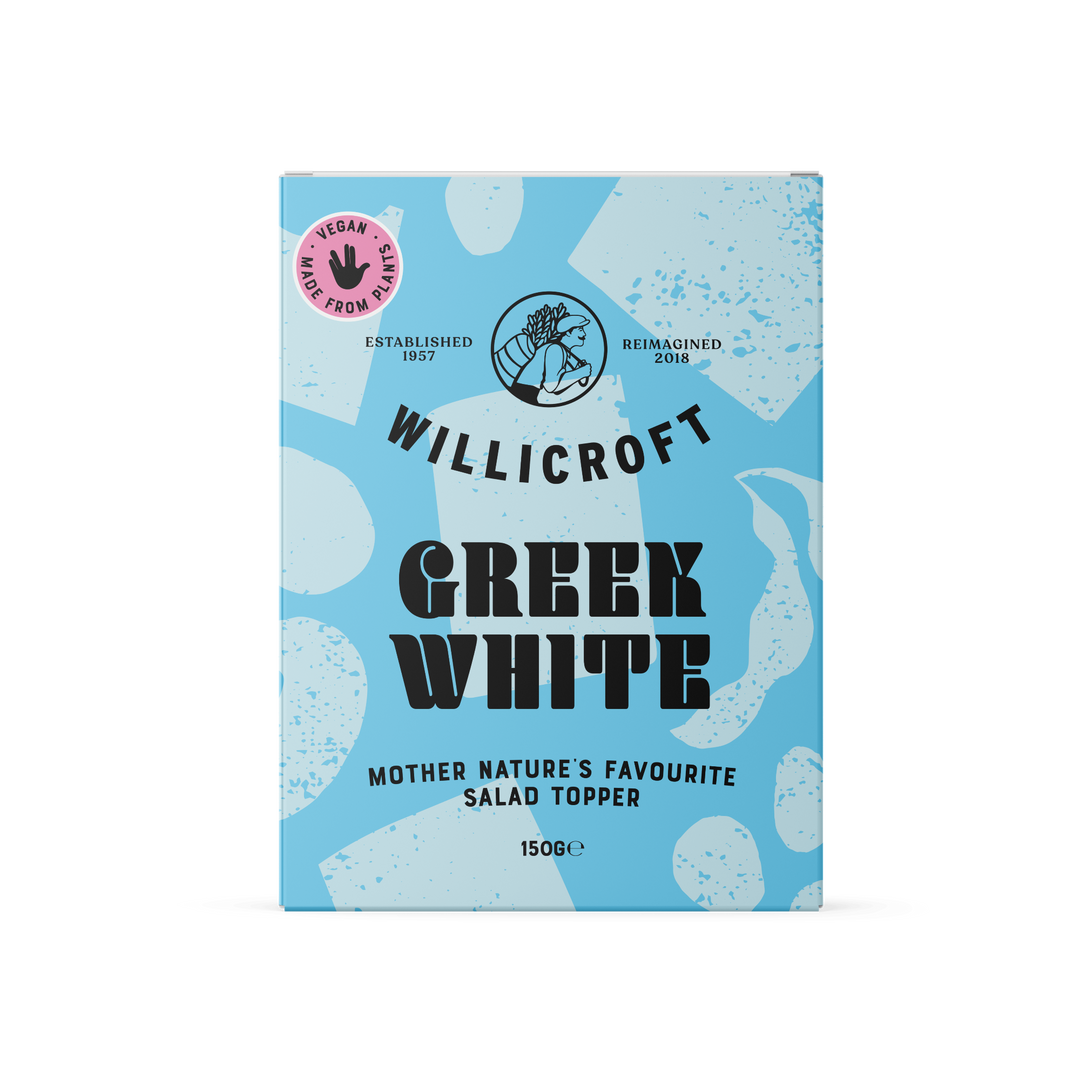 Preheat the oven to 200 degrees.

Bring a pan with water to a boil and cook the brown rice following the instructions on the package. When done: drain and set aside.

Chop the onion and dice the zucchini.

Heat the olive oil in a frying pan. Add the onion and zucchini and cook for five minutes. After five minutes, add the cooked rice, cumin and a dash of salt and pepper to taste. Mix and cook for another 2-3 minutes.

When the bell pepper is in the oven, chop the parsley and crumble the Willicroft Greek White.

Take the bell peppers out of the oven and put the parsley and Willicroft Greek White on top. 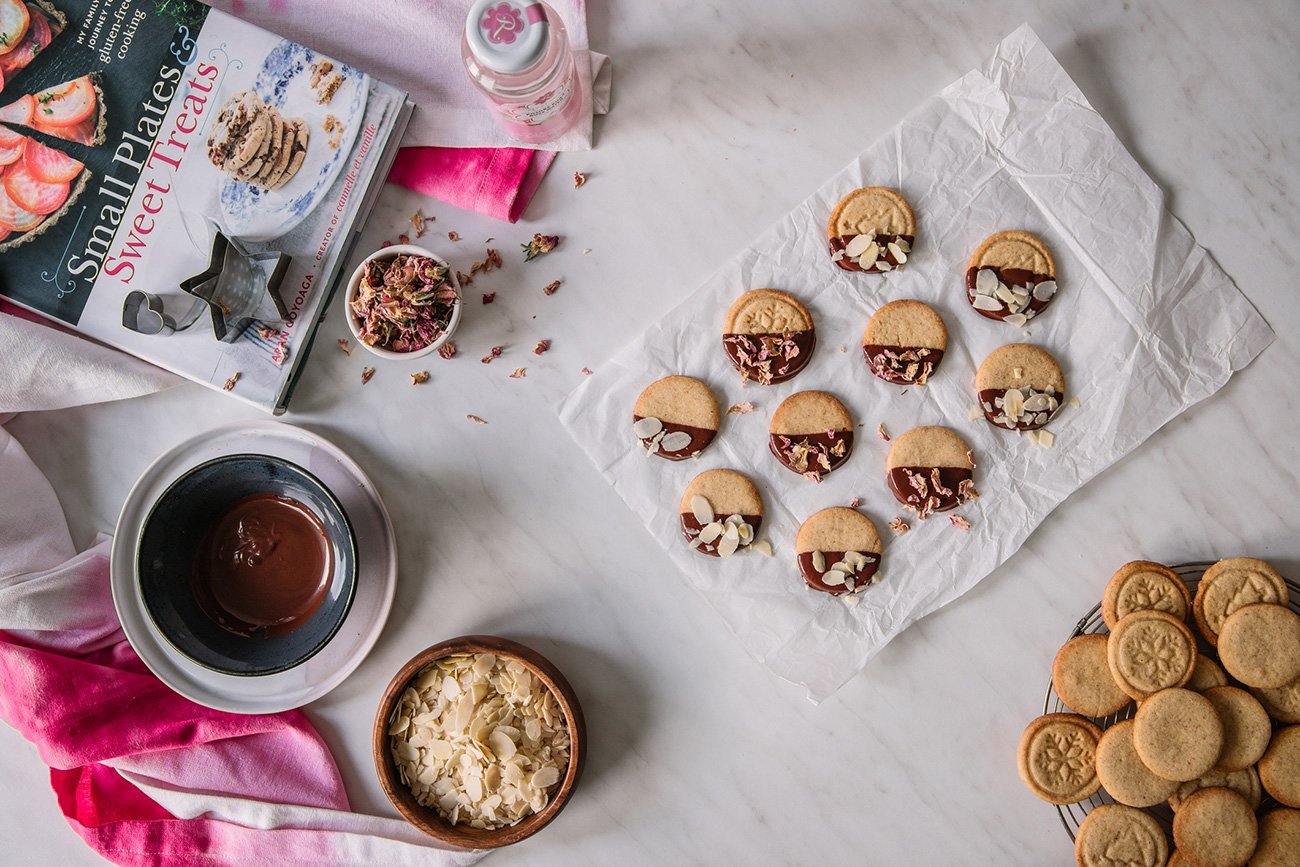 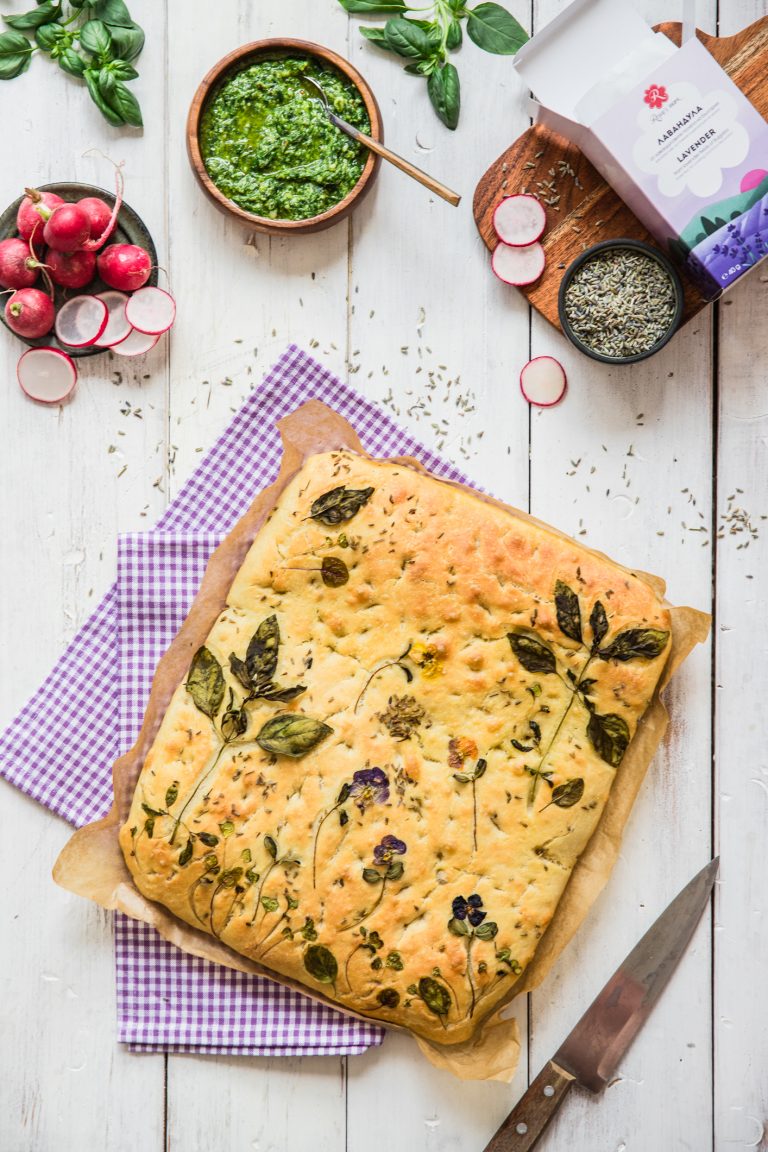